► Contacts in case of an emergency.
► Uppsala University’s security calendar.

During an evacuation alarm – leave immediately through the nearest emergency exit

The evacuation plan showing emergency evacuation routes and assembly points is posted in all premises on Campus Polacksbacken. Buildings/zones where the evacuation alarm does not sound need not be evacuated. Do not stop immediately outside exterior doors, but go to your assembly point. Avoid blocking the road for rescue vehicles.

After an evacuation alarm – pay attention

Do not go back into premises where evacuation alarms continue to sound. If an alarm is turned off, that does not necessarily mean it is safe to return. So pay attention to any information from emergency personnel. Do not enter the property if it could pose any danger.

Evacuation plans – which route is closest to you?

Evacuation plans are normally posted in in entrances, adjacent to stairwells, at lifts or at the beginning of a corridor. These contain information on what to do in the event of a fire, as well as recommended escape routes and where the assembly point is.

In the Ångström Laboratory houses 1 - 9, fire bells are ringing

The Ångström laboratory house 10 has instead been equipped with a talking evacuation alarm which orally indicates evacuation of affected premises there.

The fire alarm is connected to the rescue service. It is triggered automatically by smoke detectors and sprinkler systems or manually by alarm buttons. The alarm controls various security functions, such as shutting off the gas supply in Ångström Laboratory, closing fire-resistant doors, returning lifts to the entrance level, opening doors with card readers and more.

Most spaces in Ångström Laboratory have water sprinklers triggered locally by heat from a fire. Activation of a sprinkler also triggers the automatic fire alarm and the evacuation alarm in the affected building.

Hand-held fire extinguishers have been placed in every corridor in Ångströmlaboratoriet. These are also indicated on the evacuation boards in the corridor. Memorise the location of these fire extinguishers so you can quickly pick one up if needed.

IN CASE OF FIRE 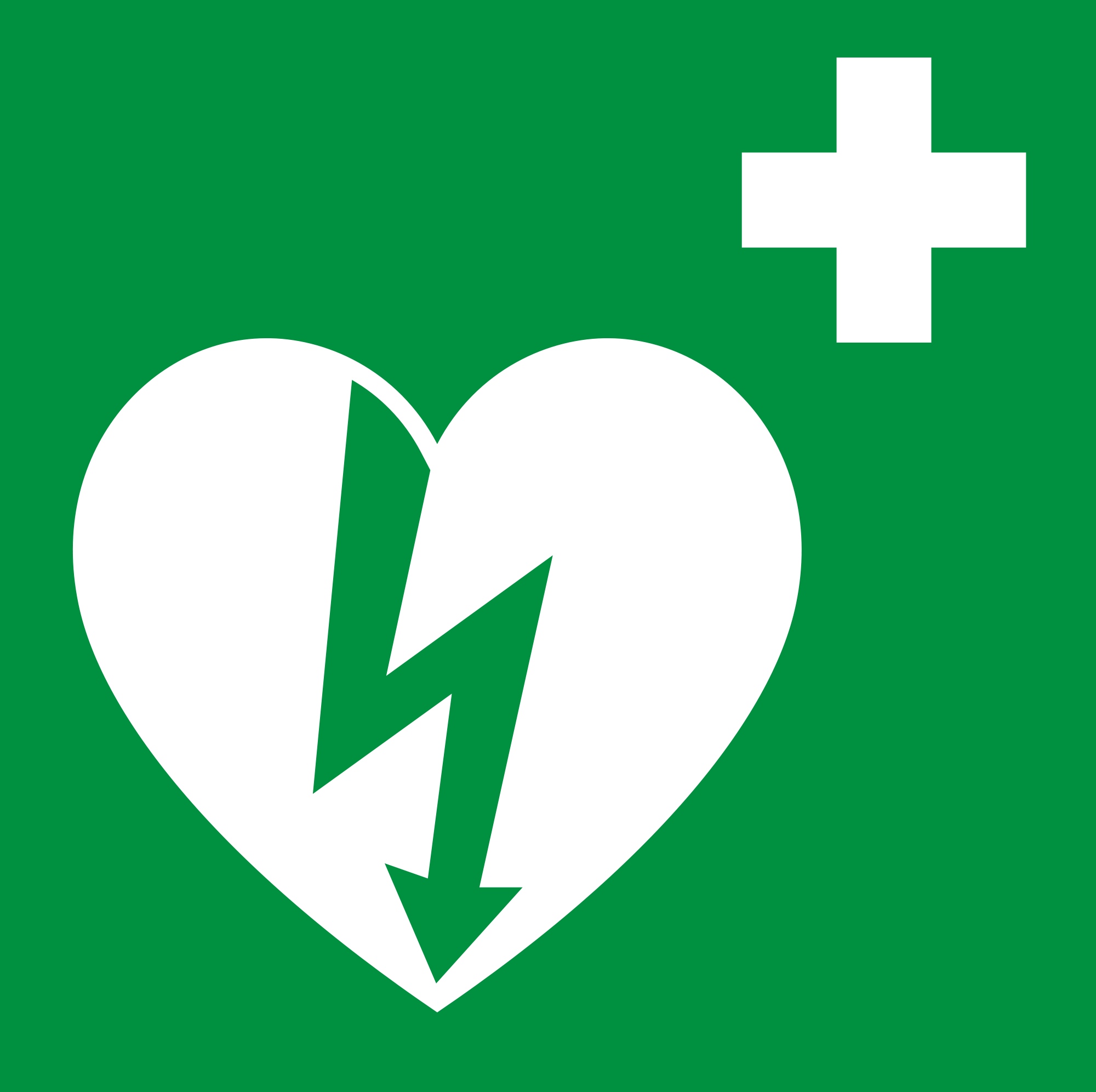 Defibrillators are easy to use and can be used by anyone. Audio instructions (in Swedish) are given when the lid is opened.

At the Information Technology Centre, there are defibrillators in the corridor on floor 2, Building 4, next to the lift.

Defibrillators are available at Ångström Laboratory:

First aid kits with bandages, patches, wipes, etc. can be found at several places on Campus Polacksbacken. At Ångström Laboratory, these kits are located in several places, including by the service desk for keys and access cards.

► Here are general contacts in case of an emergency.